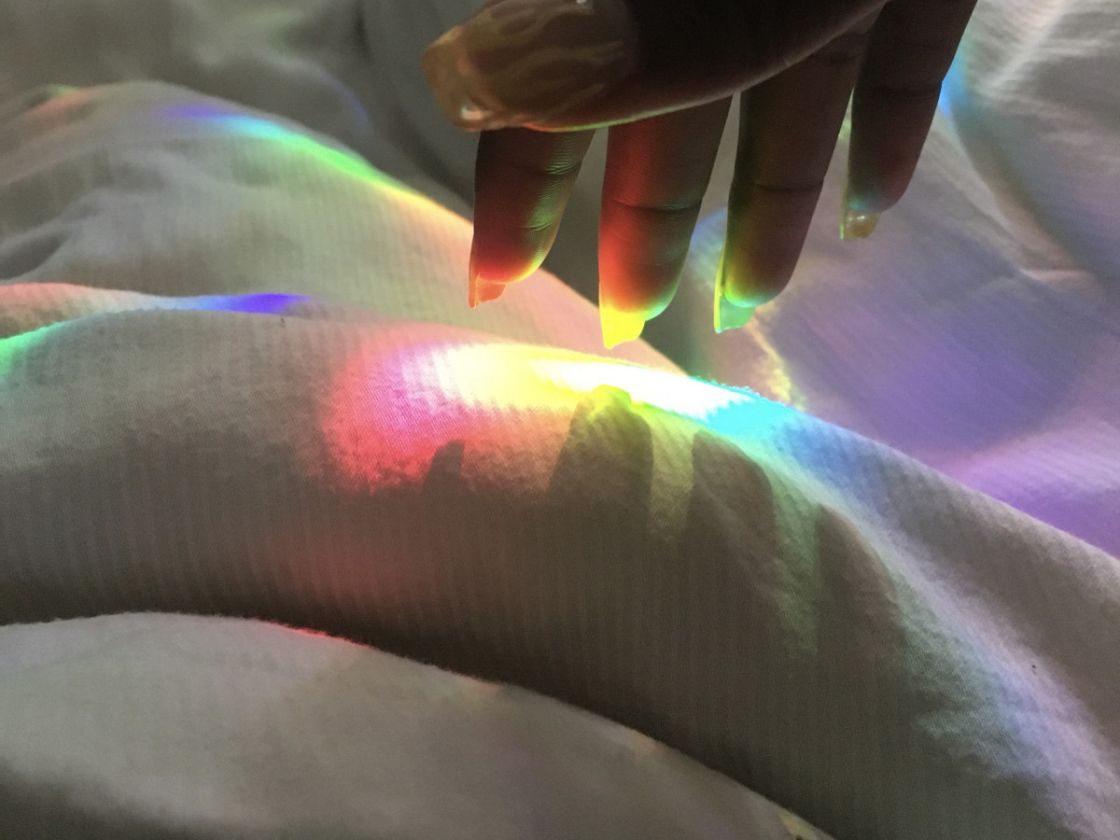 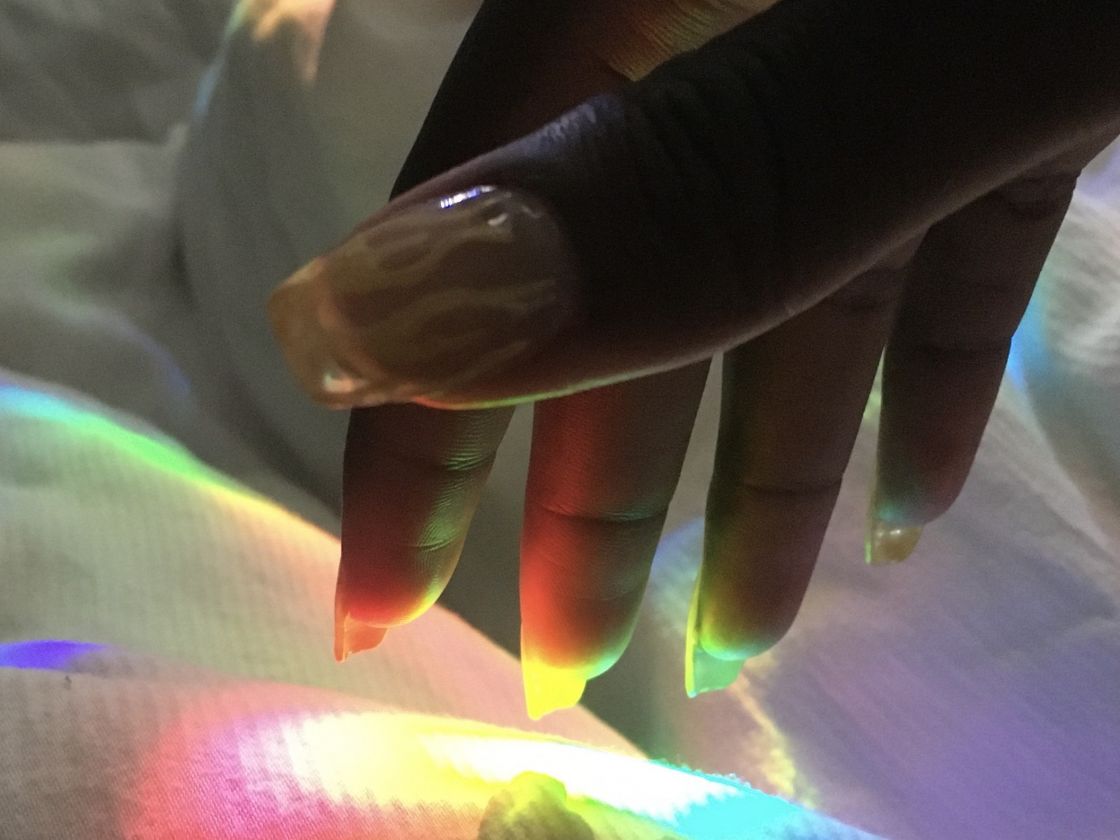 The performances of evening.haiku will be shown as a double bill with You Judge by Robert Ssempijja.

evening.haiku is an invitation to awareness. Titled after Sonia Sanchez’s collection of haikus Morning Haiku, this evening length performance comes from a lineage of “putting the world on pause”—meaning to slow down, be in nature, situate yourself and your situation within the grand scheme of things, and hopefully realize “Oh, I’m present. I’m here. And this is now.” Drawing on racial, gender and queer trauma, Djibril Sall joins dancer Sointu Pere in a search for spiritual tools for self-care and healing. To do this, they use the traditional Japanese poetic form of haikus as a vehicle for open-heartedness, awareness and compassion.

Djibril Sall (born in 1994) is a queer Senegalese artist, cancer survivor, and migrant to the southern United States. Now, they are an American expatriate living and working in Berlin. They are an avid student on the production of trauma and the habits that facilitate its continued existence as intergenerational trauma. Their artistic work posits that through deep, sustained, loving, and communal work, this pain can be excavated, grieved, and finally transformed into authenticity. They received their BA in Dance from Wesleyan University and they have presented in New York City, Berlin, Vienna, and Oslo among other places.

A production by Djibril Sall in co-production with SOPHIENSÆLE. The 31st edition of Tanztage Berlin is a production of SOPHIENSÆLE. Funded by the Senate Department for Culture and Europe. With the friendly support of Tanzfabrik Berlin e. V. and Theaterhaus Berlin Mitte. Media partners:  Siegessäule, tipBerlin, taz and Berlin Art Link.