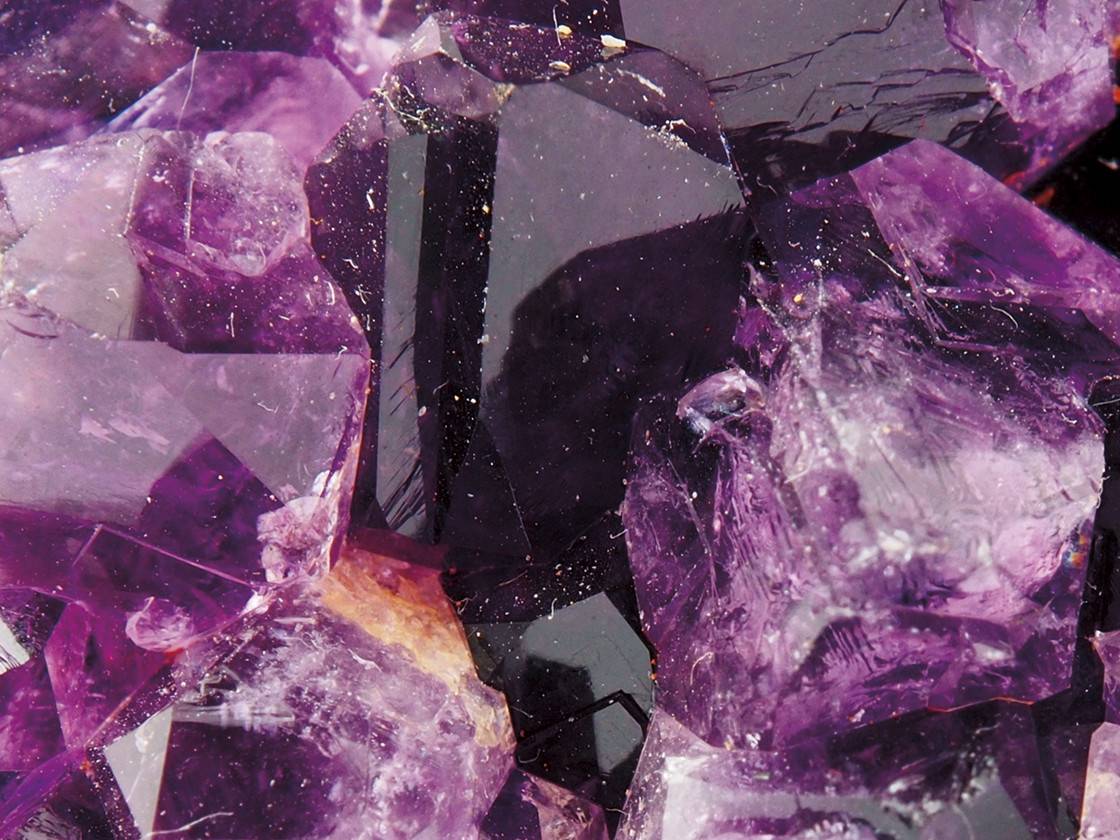 In English | Online until January 31

Despite the pandemic, a worldwide wave of protests continues to define our political moment. Over the past two years, disobedient crowds kept marching, blocking, occupying, and dancing together to oppose state violence, unjust policies and systemic oppression. The contagious need for social change and liberation spread from person to person in public and digital spaces. But how did the current crisis shape bodies moving together and protest strategies? And what is the impact of the urgency of live gatherings in the streets on dancing on stage?

Paraphrasing the title of Alice Walker’s poetry collection Hard Times Require Furious Dancing, the discussion will concentrate on the historical and contemporary interconnections of dance, choreography, and protest. Together with invited artists and researchers, we will take a closer look at how resistance can manifest through bodies and talk about its potential to redefine social relationships, public space and collective imagination.

Bogomir Doringer is a Serbian / Dutch artist, researcher and curator. He is doing Artistic Research PhD at the University of Applied Arts Vienna with the ongoing research project “I Dance Alone” that observes clubbing from a birds-eye-view as a mirror of social and political changes. Investigating collective and individual dynamics of the dance floor. He established a definition of “Dance of Urgency”, a dance that rises in times of personal and collective crises. Such a dance aims to empower individuals and collectives. Bogomir is curator and head of education and research at Nxt Museum in Amsterdam.

Anka Herbut is a Warsaw-based writer, researcher, curator, and dramaturg working in the fields of choreography, dance, and performance. Constantly crossing the boundaries between artistic practice, theoretical reflection, and social engagement. Her practice evolves mainly around social choreographies, protests, and social dances as well as poetry and performativity of the language. In her ongoing research project Resistance Movements, she’s investigating what bodies do and what movement practices they use to express resistance.

Nasheeka Nedsreal is a dancer and community organizer from Louisiana. She has performed at many art institutions and festivals in and around Europe and USA. In 2014, Nasheeka founded Soul Sisters Berlin, a collective dedicated to connecting Black women throughout Berlin and Germany. The collective performed its first original piece entitled, ”Mirror Mirror”, which she co- directed. In the fall of 2019, she premiered her first full-length solo work entitled “New Growth”. She is currently a guest dancer at the Schauspielhaus Zurich and is working on her first group production at Ballhaus Naunynstraße.

caner teker (b. 1994, Duisburg, Germany) interrogates rituals and queer intimacies, translating them through the choreographer and performance artist’s Turkish heritage. They work with bodies traditionally excluded from the mainstream to reconfigure the parameters of contemporary dance, building both an oeuvre and community based on an ideal teker described in a recent interview as “queer, anticapitalist, intersectional, transformative, accountable, and parasitic.”